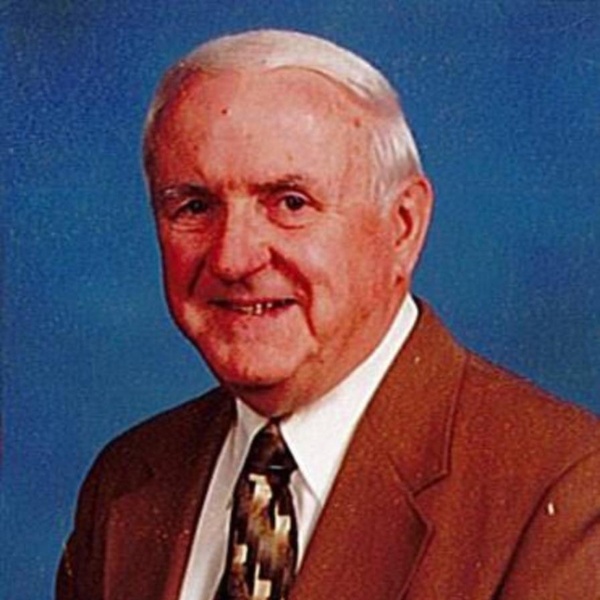 NORTHBOROUGH- Francis L. Donelan, formerly of Athol, died peacefully with his family around him at UMass Hospital in Worcester on Sunday, February 27, 2022. Frank was born December 2, 1937, and was the son of Francis E. and Arline (Cuddy) Donelan. He received his Associate’s Degree from the school of business administration at Becker College in 1957 and continued on to Boston University to receive his Bachelor’s Degree in Journalism and Communications in 1960. Frank began his lifelong career at the Newman School in Boston in 1961. He successfully served the school for more than 45 years, beginning his career as a faculty member, teaching English, Social Studies and Mathematics. Frank then received the following promotions: Director of Public Relations, Director of Admissions and Dean of Admissions. He worked tirelessly for the next 8 years to guide and counsel students and to encourage young people to come to Newman and receive an outstanding high school education. In 1992 the Newman Board of Trustees unanimously elected Frank to the office of Vice President of the Newman Corporation. He had skillfully carried out this responsibility for the next 10 years. Due to his dedication and selfless service to Newman, he was awarded the school’s highest honor, The John Henry Cardinal Newman Award. Frank was a man of great faith and charity. He was a loving, caring and giving person to his entire family and friends. He is survived by his loving wife, Eileen (Pralinsky) Donelan of Northborough, MA, his two sons and daughters-in-law, Gary and Patricia Donelan of Milford, MA, Curtis and Kimberly Donelan of South Yarmouth, MA, his sister and brother-in-law, Maryellen and Frank Lacroix of Osterville, MA, his sisters-in-law, Madeline Donelan of Orange, MA, Pat Donelan of Centerville, MA, and his three grandsons, Ryan, Kyle, and Sean. A funeral mass will be held on Friday, March 4, 2022 at 11:00am, St. Francis of Assisi Church, 105 Main Street, Athol. Calling hours will be held prior to the service from 8:30-10:30am at Fiske-Murphy & Mack Funeral Home, 110 New Athol Road, Orange. In lieu of flowers donations may be made to The Newman School, 247 Marlborough Street Boston, MA 02116. Fiske-Murphy & Mack Funeral Home, 110 New Athol Road, Orange is assisting with arrangements. Kevin J. Mack and Walter C. Taylor, funeral directors.
To order memorial trees or send flowers to the family in memory of Francis L Donelan, please visit our flower store.