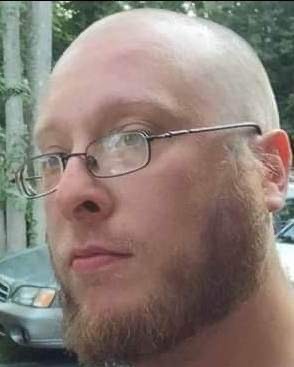 He was born in Gardner on February 8, 1978, the son of David Lupaczyk and the late Diane (Bettez) Lupaczyk.

He is survived by his father, David Lupaczyk of Gardner; three aunts, Kathy Norton of Baldwinville, Janice Schindler and Sandra O'Brien of Bradenton, FL; an uncle, Paul Lupaczyk; his grandmother, Lena Bettez of Gardner; Cousins, Todd Norton of Gardner, Kristine Schindler of Greenfield, Terri Ablaza of Templeton, Jason Lupaczyk, Matthew Lupaczyk, Luke Lupaczyk, Brian Schindler and Jacob O'Brien.
Funeral services will be held on Friday, November 11, 2022 at 11 am in the Mack Family Funeral Home, 105 Central St., Gardner.  Burial will follow in St. John's Cemetery, Gardner.
A calling hour will be held Friday from 10 - 11 am in the funeral home.

To order memorial trees or send flowers to the family in memory of Eric D. Lupaczyk, please visit our flower store.