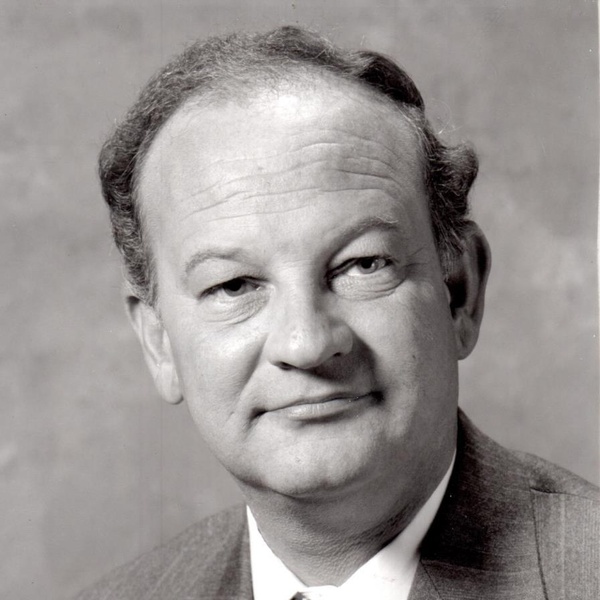 GARDNER - Elden E. Bjurling, 70 of Gardner died Saturday, January 2, 2021 in the Heywood Hospital, Gardner. He was born on July 27,1950 in Gardner the son of Philip A. Bjurling and Dorothy (Collins) Bjurling-Wirkkala. Elden graduated from Gardner High School with the class of 1968. While in high school he was President of the Radio Club (he attained his Ham License in 1960), Captain of the Tennis Team, member of the Swimming Team and was New England Archery Champion in 1966. Elden graduated from the University of Minnesota in 1972 receiving a Bachelor of Science from the College of Medical Science. While attending the University of Minnesota he was a member of the Council of Health Interdisciplinary Participation which is the Governing Body of the Medical School and he served as the Secretary-Treasurer of the College of Mortuary Science. He was the President and Owner of the Smith Funeral Home in Gardner until 2007, following his father who owned the funeral home up till his death in 1972. He was also the President and Owner of Wheelen Supply Co., Inc. and was President of the B.M.W. Lance Corporation.. Elden was a member of the St. Paul's Episcopal Church, former member and Past President of the Gardner Rotary Club, member of the Swedish Social Club, the Narragansett Historical Society, Past President of the Ridgely Country, served as Treasurer of the Knowlton Foundation for the Elderly, Inc. for many years, a member of the Hope Lodge of Masons, the Royal Arch Chapter, the Harris Council, member and past organist for the Ivanhoe Commandery, the Aleppo Temple, the Westminster Square and Compass Club, the Gardner Shrine Club, former Corporator of the former Gardner Savings Bank, member and past executive committee member of the Gardner Chamber of Commerce, a member of the Circumnavigations Club International, former member of the Gardner Industrial Foundation, past member and director of the Executive Committee of the Gardner Visiting Nurses Association, former Gardner Airport Commissioner, former member of the Gardner Board of Health, former member of the board of the Protestant Youth Center and a reserve deputy with the Worcester County Sheriff Department. He was also a former member of the National Funeral Director Association, the Massachusetts Funeral Director Association, the Associated Funeral Directors Association and the International Order of the Golden Rule. He enjoyed aviation and was a certified instrument pilot. He enjoyed time spent on Queen Lake and with many of the regular diners at the King Phillip Restaurant. He recently said to a close friend "I had a great life". He was predeceased by his parents and by his brother Brian Bjurling. He leaves his sister in-law, Betty Bjurling of Leominster and many close friends. Funeral services and burial in Greenbower Cemetery, Gardner will be private. To send an online condolence please visit www.mackfamilyfh.com. Mack Family Funeral Home, 105 Central St., Gardner is directing arrangements.
To order memorial trees or send flowers to the family in memory of Elden E. Bjurling, please visit our flower store.