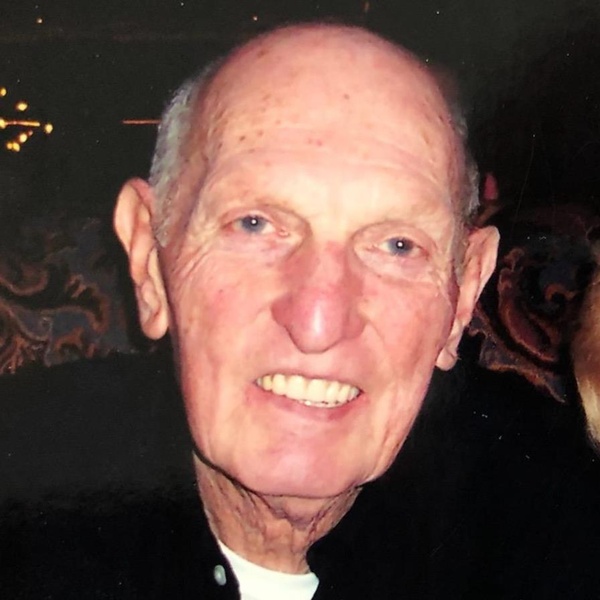 WESTMINSTER - Edward J. Snyder, Sr, 91, died Wednesday, June 8, 2022 at Leominster Hospital after an illness. He was the husband of 64 years to the late Helen M. (Coleman) Snyder, who died on May 19, 2016; they were married in 1952. Ed leaves his three children, Edward J. Snyder, Jr and his wife Catherine of Keene, NH, Allison Claire (Snyder) Streeter and her husband Gary of Westminster and Douglas Alan Snyder and his fiancee, Heidi Marean of Westminster; seven grandchildren, Edward J. Snyder, III and his wife Jodi of Westminster, Adam Snyder of Durango, CO, Ashleigh Urbowicz and her husband Peter of N. Stonington, CT, Jared Streeter and his wife Melissa of Laguna Niguel, CA, Brianna Waldron and her husband Timothy of Westminster, Shelby Snyder of Amesbury and Madison Snyder of Townsend; ten great-grandchildren, several nieces and nephews. Ed was born on May 2, 1931,in Paterson, NJ a son of the late Edwin and Claire (Beheils) Snyder. He was a graduate of Hawthorne High School in NJ. Ed served in the US Navy during the Korean War and the Naval reserves. He owned and operated a construction business in NJ for several years. He and his family relocated to Westminster where he and Ed Jr. opened Snyder Pools. He was a huge Jazz fan, he played the saxophone and the bass fiddle. He was the founder and band leader of a 13 piece jazz orchestra called the Eddie Snyder Band and was a member of the Northern Jersey Jazz Club. Over the years, Ed collected an amazing collection of jazz music. He was a member of the Hope lodge of Masons in Gardner and of St. Paul’s Episcopal Church in Gardner. He served on the Town of Westminster’s Zoning Board and the Board of Health. He and his wife Helen loved to travel extensively. He also enjoyed going out to eat and watching the birds. He will be missed by all who knew and loved him. Ed’s funeral will be held on Saturday, June 11, 2022 at 10:00 a.m. in St. Edward the Confessor Church, 10 Church Street, Westminster, MA 01473. Burial will follow in the Woodside Cemetery, 9 Narrows Road, Westminster, MA 01473. There are no calling hours. In lieu of flowers, memorial contributions can be made in Ed’s name to www.stjude.org. To leave an online condolence please visit www.mackfamilyfh.com The Mack Family Funeral Home, 105 Central Street, Gardner, MA 01440 has been entrusted with Ed’s funeral arrangements. Kevin J. Mack, Walter C. Taylor and Douglas M. Stone, funeral directors.
To order memorial trees or send flowers to the family in memory of Edward J. Snyder, please visit our flower store.