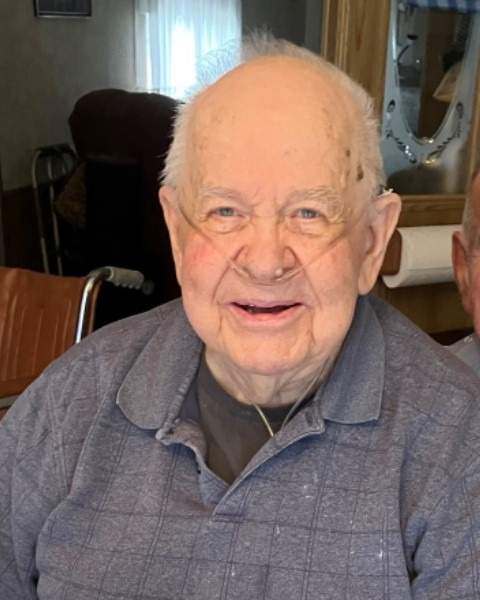 He was born in Lancaster on January 4, 1930, a son of the late Edgar Blood and Dorothia (Spaulding) Blood. Edgar grew up in Lancaster and attended schools in Lancaster. He moved to Hubbardston in 1954. He married Lillian Wright on October 16, 1948 and enjoyed over 55 years of marriage.

Edgar was predeceased by his wife, Lillian Blood; his daughter, Joanne Valis; his brother, Phillip Blood; his sister, Elizabeth Munger and by his grandson, James Hayes.

A Burial in Brookside Cemetery, Hubbardston will be private at a later date.

To order memorial trees or send flowers to the family in memory of Edgar N. Blood Jr., please visit our flower store.