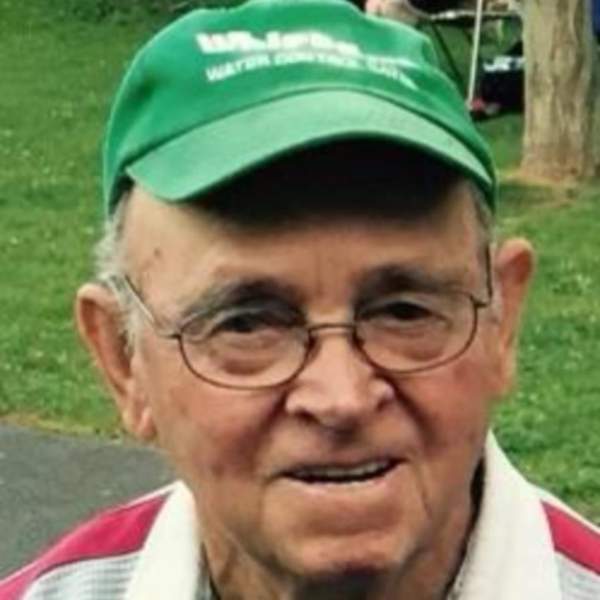 Dwight A. Cooley of Petersham, MA passed away peacefully at home on Veterans Day November 11, 2021. He was born September 22, 1926 in Barre, MA to Leslie R. and Jennie Belle (Ryder) Cooley. He lived in Dana, MA in the Quabbin District until he was twelve before moving to Petersham. He joined the United States Navy (Seabees) in his junior year of school. Serving two years in Okinawa. He was married to Marjorie Smith in 1949 who predeceased him in 2020. They shared 70 wonderful years together in Petersham where they raised their five children, Nancy Brown & William of Barre, Cindy Burnett & Steve of Phillipston, Claire Brazauskas & Albert of Texas, Marsha Clark & Timothy of Petersham and Weston Cooley of Petersham . He leaves 14 grandchildren, 24 great grandchildren and one great great grandchild. Many nieces and nephews. Brothers Douglas Cooley of East Hampton, Richard Cooley of Petersham and a sister Sally Norcross of Ithaca NY. He was predeceased by his brothers Earl Cooley of Barre, Dorrance Cooley of Fitzwilliam NH and sisters Betty Bryant of Petersham, Louise Reed of Athol, Florence May Avery of Barre and Lucille Davis of Liberty ME. He worked for the Chas G Allen Company in Barre and over twenty years for the Massachusetts Department of Public Works. He loved the outdoors and was an avid hunter and fisherman. He was known for his wonderful gardens and making of apple cider and maple syrup with his family. He was a member of the Petersham Orthodox Congregational Church and the Athol Lodge of Masons. In July of 2021 he was presented the Boston Post Cane for the oldest citizen of Dana MA. There are no calling hours. A graveside service will be held at the West Road Cemetery in Petersham on Tuesday, November 16 at 11:30 AM. In lieu of flowers, the family suggest memorial contributions be made in his memory to the general fund of the Orthodox Congregational Church of Petersham, 21 N. Main St., Petersham MA 01366. To leave an online condolence, please visit www.mackfamilyfh.com Mack Family Funeral home – Higgins O’Connor Chapel, 146 Main St., Athol is assisting with arrangements. Kevin J. Mack and Walter C. Taylor, Directors.
To order memorial trees or send flowers to the family in memory of Dwight A. Cooley, please visit our flower store.