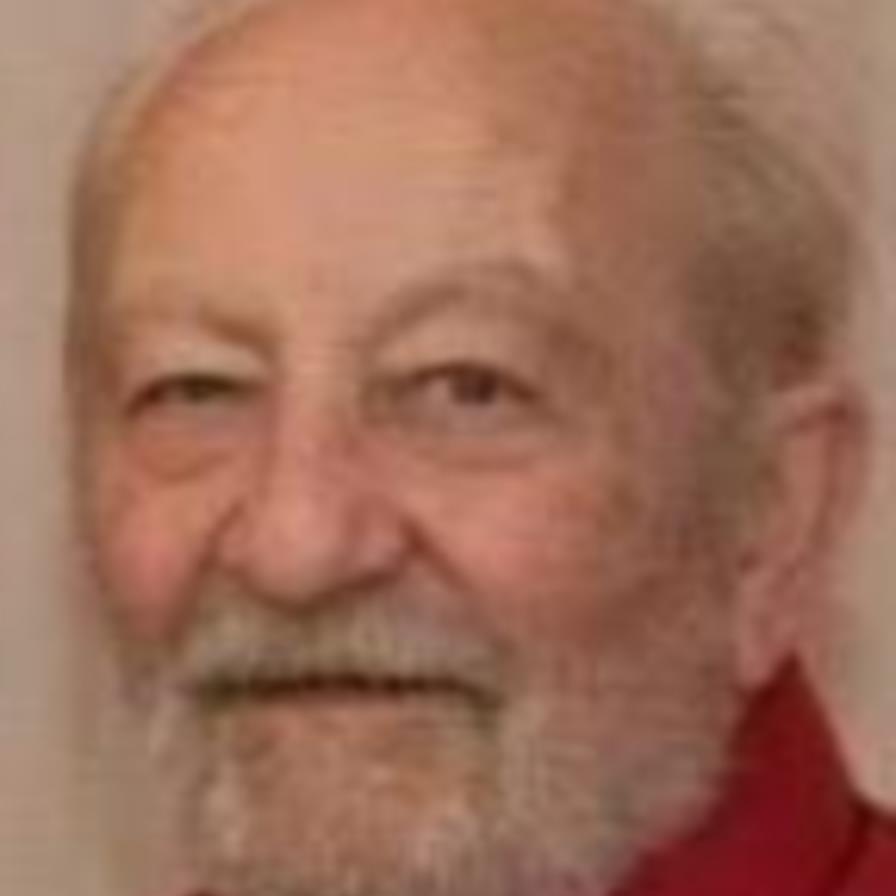 Donald Edward Poultney Gardner- Donald E. Poultney, 82, of Gardner died peacefully Saturday afternoon, September 4, 2021, at UMASS Memorial Medical Center in Worcester with his wife Sally, only daughter Rae Ann, all five of his grandchildren, and his only great grandson by his side. The week before his passing he was able to share stories, jokes, and loving memories with each of his family members including very special last moments with his only great-granddaughter, Sophia. Donald was born in Leominster, on November 24, 1938. He was son to the late George S. and Ruth E. (King) Poultney. After graduating from Leominster High School in 1957, Donald went on to study at the University of Massachusetts Amherst and became a member of the National Fraternity, Tau Kappa Epsilon, where he is forever a brother, or “Boss” as many liked to call him. He later went on to earn a Bachelor of Science degree in 1962. Donald also studied at Boston University for a brief time after his bachelor’s degree was complete. Donald began his teaching career at The Winchendon School, a private establishment in Winchendon, MA, later moving on to teach for the Gardner Public School system, specializing in math and science subjects. During his time, he also enjoyed coaching the school’s basketball team and sharing time with students during the baseball card club meetings. After retiring from teaching in 1994, Donald moved on to work in the seasonal department at Walmart in Gardner, while spending Sunday’s at Rietta Ranch with his vast card collection. Donald was an avid Yankees fan at heart, but also a lover of many sports and card collector of all sorts. He and his wife Sally would take their two children, Jason and Rae, on all sorts of vacations relating to baseball. Adventures to Cooperstown or a card show was just the type of vacation he enjoyed most. In later years, he enjoyed visiting places such as Florida, Carolina or Hawaii with his wife. Many great Thanksgivings, Christmas, birthdays and other special occasions were spent in the home of Donald and Sally Poultney. Donald leaves his cherished wife of 57 years, Sally Nina (Pierce) Poultney: his only daughter Rae Ann (Poultney) Specht. Donald’s son Jason Lee Poultney predeceased him: five loving grandchildren and partners beginning from oldest; grandson, Nicholas Edward Snyder and his wife Misty and his only great grandchildren Brayden Nicholas and Sophia Ann Snyder; granddaughter, Kelsey Lea Snyder and her partner Adam Walsh; granddaughter, Elizabeth Ruth Vaillancourt Poultney and fiancé John Nguyen; granddaughter, Brianna Nicole Snyder; and last but certainly not least his youngest grandson Tyler Justin Specht. He also leaves behind Renee Vaillancourt, mother to Elizabeth, and forever a member of Donald’s family. Donald also leaves his brother Sherman and wife JoAnne Poultney of Pittsboro, North Carolina, and Donald’s only sister Karen and husband Glenn Eschrich of Lakeland, Florida. David Poultney, Donald’s younger brother, predeceased him April 2021, leaving behind his wife, Judy Poultney. He shared a different and special bond with each of his two children, 5 grand and 2 great grandchildren, varying from football stats, computer programs, cards, music, mathematics, Greek life, to college years. He was a truly kind and wonderful man who will be greatly missed by all who had the pleasure to know him. Funeral services will be held on Friday, September 10, 2021 at 11:00 a.m. in the Lamoureux-Smith & Polik Chapel of the Mack Family Funeral Homes, 105 Central Street, Gardner, MA 01440. Calling hours will be in the funeral home on Thursday, September 9, 2021 from 5:00 – 7:00 p.m. and on Friday, September 10, from 10:00 – 11:00 a.m. prior to the funeral. If you wish to make a memorial contributions please do to the American Cancer Society, 30 Speen Street, Framingham, MA 01701, in Donald’s sons Jason Lee Poultney’s name. To leave online condolences please visit www.mackfamilyfh.com. Kevin J. Mack and Walter C. Taylor, funeral directors
To order memorial trees or send flowers to the family in memory of Donald Edward Poultney, please visit our flower store.