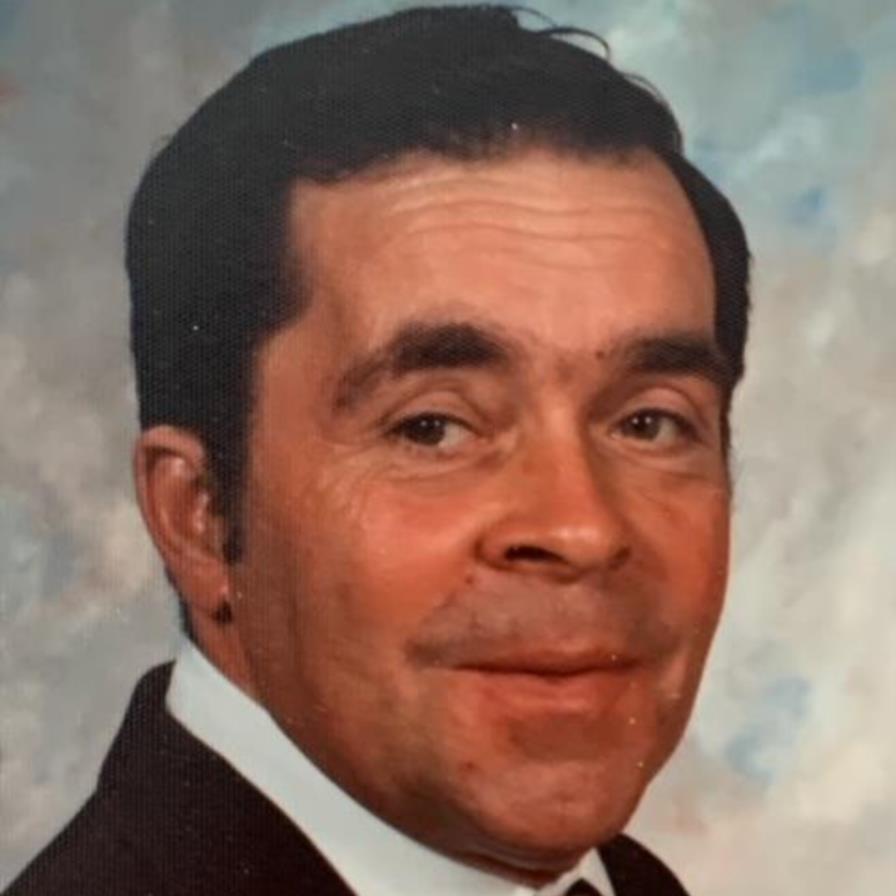 BARRE - Donald Irving Parker Sr., 89 of 211 Nourse Lane, Barre, died Saturday, February 13, 2021 in the Rose Monahan Home, Worcester, MA. He was born in Athol, on September 2, 1931, the son of the late Peter I. Parker and the late Effie (Swantee) Parker. Donald grew up in Athol on Brookside Road and resided in Orange for many years. He was a veteran of the Korean War serving in the Army. He graduated from Greenfield Technical School for automotive after he came back from the Korean War. Mr. Parker worked for the Boston & Maine Railroad for 30 years building bridges and other buildings. He was a member of the Loyal Order of the Moose, the Jumptown Twirlers, Assistant Scout Master of Troop 40 in Orange. He enjoyed hunting, fishing, stock car racing in his younger years, vegetable gardening, plum trees and blueberry bushes. He was a former member of the Orange Rod & Gun Club. He leaves one daughter: Patricia Puffer of Easthampton; four sons, Greg Parker of Ayer, Carl Parker of Athol, Craig J. Parker of Barre, Donald Parker Jr. of Shirley; 15 grandchildren; 23 great grandchildren; one brother, Gordon Parker of Arizona; one sister, Jean Galveston of Turners Falls, many nieces and nephews. He was predeceased by three brothers, William Parker, Raymond Parker, Robert Parker; and by one sister, Shirley Jaillett. Funeral services will be held Saturday, February 20, 2021 at 11:00 am in the Fiske-Murphy & Mack Funeral Home, 110 New Athol Road, Orange. Burial will follow in Silver Lake Cemetery. Calling hours will be held Friday, February 19, 2021 from 5 to 7 p.m. at the funeral home. In lieu of flowers, memorial donations in Donald's name may be send to: Massachusetts Alzheimers Association, 309 Waverley Oaks Rd, Waltham, MA 02452 To send an online condolence please visit www.mackfamilyfh.com. Fiske-Murphy & Mack Funeral Home 110 New Athol Road, Orange is directing arrangements.
To order memorial trees or send flowers to the family in memory of Donald Irving Parker, please visit our flower store.