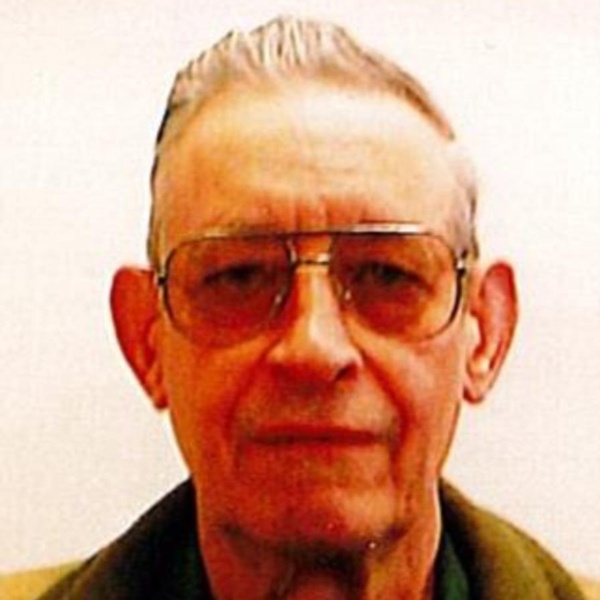 ATHOL – Donald W. Fellows, 88, of Athol, passed away Wednesday, May 5, 2021 in Bay State Hospital, Springfield. Mr. Fellow was born on May 3, 1933 in Gardner, MA to the late Guy W. Fellow and the late Josephine M. (King) Fellows. He grew up in Orange and graduated from Orange High School with the Class of 1951 and has resided in Athol since 1959. He served in the U. S. Navy during the Korean War as a Sonarman from 1951 – 1955. He the Good Conduct Medal, China Service Medal, National Defense Service Medal, Korean Service Medal, United Nations Service Medal and was most proud of the Republic of Korea Presidential Unit Citation that was bestowed upon his entire ship, the DD689. Mr. Fellows worked at the “Union Twist Drill for 25 years, then went to work for the L. S. Starrett Tool Company for 13 years as an electrician until his retirement. He was a member of the Athol Congregational Church, serving as a deacon for several years, was a Cub Master, past president of the P.T.A., Athol Y.M.C.A., former member of the Athol-Orange Lodge of Elks. He enjoyed working on his computer, reading and his family. He was predeceased by his wife Ruth A. (Choquette) Fellows; his infant daughter: Donna Lynn Fellows; and his son Robert W. Fellows. He is survived by a sister-in-law; Gladys Sinclair of Bradenton, FL, as well as several nieces and nephews. He also leaves behind a strong neighborhood support system which enabled him to continue living in his own home to the end. Funeral services will be held Wednesday May 12, 2021 at 11:00 a.m. in the Fiske-Murphy & Mack Funeral Home, 110 New Athol Rd., Orange. Burial will follow in Silver Lake Cemetery. A Calling Hour will be held from 10:00 a.m. to 11:00 a.m. prior to the service in the funeral home. In Lieu of Flowers, memorial donations in Donald’s name may be sent to the Athol YMCA, 545 Main St., Athol, MA 01331. To leave an online condolence, please visit www.mackfamilyfh.com Fiske-Murphy & Mack Funeral Home, 110 New Athol Rd., Orange is assisting with arrangements.
To order memorial trees or send flowers to the family in memory of Donald W. Fellows, please visit our flower store.