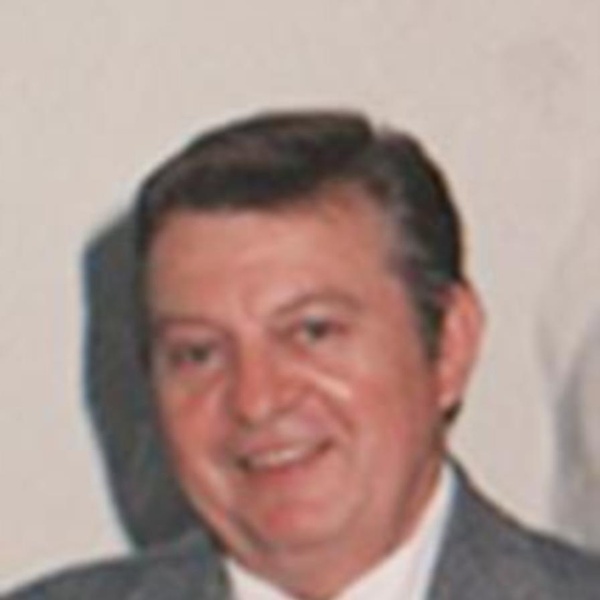 Daniel R. Laine, 83, of Templeton, passed away Sunday, July 25, 2021 at Gardner Rehabilitation and Nursing Center. He was born in Gardner on June 3, 1938, son of the late Armas and Heiri (Walinen) Laine. Daniel grew up in Templeton and lived there most of his life. He attended Phillipston elementary schools and graduated from Athol High School in 1956. He served in the U.S. Air Force during the Vietnam war from April 18, 1958 to June 8, 1962. Included in his service time was an automatic extension of duty time by President Kennedy. While in the Air Force he studied German two years and studied Finish at Kaliva Korta in Fitchburg for two years. He spoke both German and Finish fluently. He worked as a machine operator at L.S. Starrett Company from 1962 until his retirement in 2000. He was a member of the L.S. Starrett twenty-five year club, American Legion in Baldwinville, played organ for weddings and Christmas parties. He enjoyed fishing, hunting, skiing, golfing, landscaping, and gardening. He leaves behind a niece, Tammy Vogel husband Richard and 4 nephews, Lawrence, Lance, Lloyd his wife Deidra Laine their 3 boys Corey, Cody and Andrew, nephew Leonard his wife Rhonda and their son Ryan Besides his parents he was predeceased by two brothers and a sister-in-law, Paul his wife Alice (Lawrence) Laine, Ronald (Rocky) Laine, a great nephew Clayton and great niece Meghan. A service will be held Tuesday, August 3, 2021 at 10:00 a.m. at Massachusetts Veterans’ Memorial Cemetery, 111 Glenallen St., Winchendon. In lieu of flowers, memorials may be made to ALS Association of Massachusetts or to the wreath fund at Massachusetts Veteran Memorial Cemetery . To leave an online condolence please visit www.mackfamilyfh.com Higgins O’Connor Funeral Home, 146 Main Street, Athol is assisting with arrangements.
To order memorial trees or send flowers to the family in memory of Daniel R. Laine, please visit our flower store.