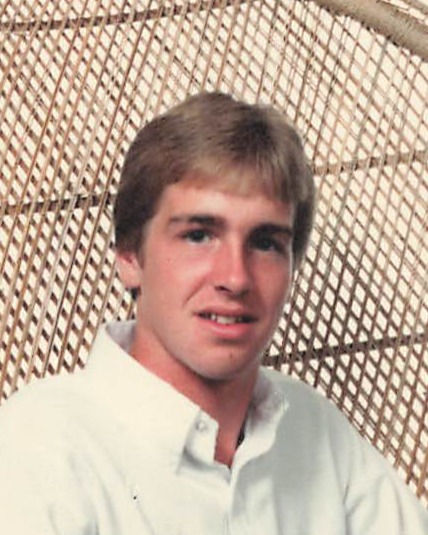 Christopher Abbott Marien, 55 of Narragansett, RI died on December 2, 2022, after an illness

He was the son of Robert L. and Janet W. (Abbott) Marien. Chris graduated from Oakmont Regional High School in 1985 where he was a 3-sport athlete and a member of the Oakmont Athletic Hall of Fame. He was also a member of the National Honor Society.

After graduation, he attended Gulf Coast Community College in Panama City Beach, FL, for 2 years where he was a member of the baseball team. He then transferred to the University of North Carolina—Charlotte, where he continued his baseball career.

Besides his parents, he leaves a brother, Daniel Marien of Leominster, MA, and a sister, Tracy Marien of Westminster, MA. as well as aunts, uncles, cousins, and friends.

There will be no services.  In lieu of flowers, memorial contributions can be made to the Galilee Mission, 268 Kingston Road, Narragansett, RI 02882 – Attn: Lynn Serra.

To order memorial trees or send flowers to the family in memory of Christopher Abbott Marien, please visit our flower store.