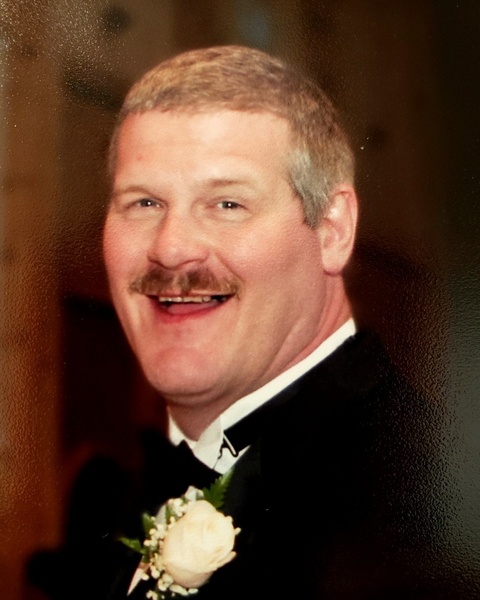 Christopher Drew Carlson, born December 13, 1961 passed away peacefully in his sleep at the age of sixty. He went into the arms of his Lord and Savior Jesus Christ, where he joined his daughter, Samantha Mae who predeceased him by one hundred twenty-four days. Christopher is also predeceased by his parents, George Warren Carlson and Sally Matherson Carlson.

Christopher was an artist at his craft. He had a love of all thing's cars, particularly classic cars, that spurred on his work as a business owner of C-Square Auto Body, where he worked to repair, restore, and paint a variety of cars to immaculate perfection. He eventually used his talents to join Boston’s Local Union Seven as an Ironworker where his accomplishments include building Gillette Stadium, restoring Fenway Park and assisting to erect many of the beautiful buildings that can be seen lining the Boston cityscape.

Christopher enjoyed motocross, snowmobiling and most recently collecting RC race cars and flying model planes. Among many wonderful things, he was a loving husband, caring father, adoring grandfather A.K.A “Gumpa”, and a true friend. He found joy in helping others. His absence will be felt by many but his love and memories will remain.

Join us in celebrating Christopher’s life at Mack Funeral Home, 105 Central Street, Gardner MA 01440. Services will be Monday October 3rd from 6 P.M - 8 P.M and begin promptly with words shared by his family.

To order memorial trees or send flowers to the family in memory of Christopher Drew Carlson, please visit our flower store.