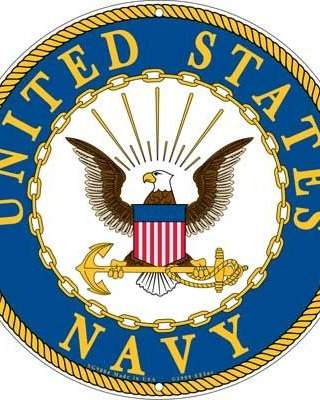 Hubbardston-Charles Walter Thrower, 92 died on November 1, 2022 at Athol Hospital after an illness.

He was the husband of the late Gail (Harris) Thrower.

Charles was born in Gardner on September 15, 1930 a son of the late Alvin and Olive (Streeter) Thrower

Charles was a graduate of Worcester Polytechnic Institute  He served in the US Navy in the Seabees division during the Korean War as a LTJG. He worked as an electrical engineer for Ingersoll Rand for his whole career. He enjoyed traveling and playing golf and was a member of a postcard club.

A graveside service for Charles will take place at the Green Bower Cemetery, Winter Street, Gardner on Saturday, November 19, 2022 at 11:00a.m.

To order memorial trees or send flowers to the family in memory of Charles W. Thrower, please visit our flower store.