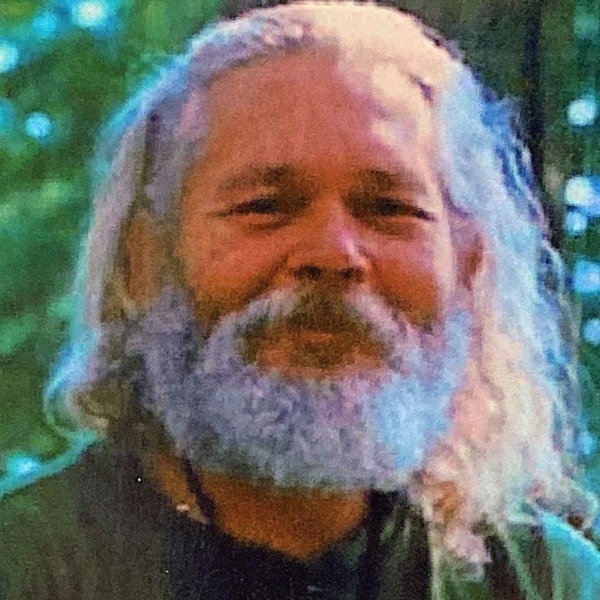 Charles G. "Chuck" Urban also known as Sabazius "Chuck" Athame, 71, died Tuesday, September 14, 2021 at the Hartford Hospital in Hartford, CT after an illness. He leaves two sons,Jason Urban and his wife Laura Urban of Hillsboro, NH and Matthew Urban and his wife Joy Larrabee of Barre; two daughters, Rebecca Colegate and her husband Robert Colegate of Gardner and Aurora Athame of Amherst; five grandchildren, Zachary Urban, Noah Urban, Kylie Urban, Tyra Colegate and Ryan Colegate; three brothers, James Urban of Grafton, Robert Urban of Leominster and John Urban of Grafton and many nieces and nephews. He was born in Chelsea on September 11, 1950 a son of the late Adolph and Ellen Marguerite (Loomer) Urban. He grew up in Framingham and attended schools there, He then attended Quinsigamond College and graduated from Missouri Southern State College with double bachelor degrees in Sociology and Psychology. He served in the US Air Force during the Vietnam War as a Staff SGT. He started his career as a cook with ambitions to own his own restaurant, but an injury changed his plans. He then worked as a Social Worker and in Religious Studies. as a religious teacher which he truly enjoyed. He loved going to the ocean and gardening and growing plants and vegetables and he was an avid reader. His funeral service will be held on Friday, September 24, 2021 at 10:00 a.m. at the Massachusetts Veterans Memorial Cemetery, 111 GlennAllen Street, Winchendon, MA 01475 with military honors. Calling Hours will be held on Thursday, September 23, 2021 from 6:00 - 8:00 pm in the Lamoureux-Smith and Poliks Chapel of the Mack Family Funeral Homes, 105 Central Street, Gardner, MA 01440. If you wish, in lieu of flowers, memorial contributions can be made in Sabazius' name to St. Jude's Children's Hospital at https://www.stjude.org/donate. To leave an online condolence please visit www.mackfamilyfh.com Kevin J. Mack and Walter C. Taylor funeral directors
To order memorial trees or send flowers to the family in memory of Charles "Chuck" G. Urban also know as Sabazius Athame, please visit our flower store.