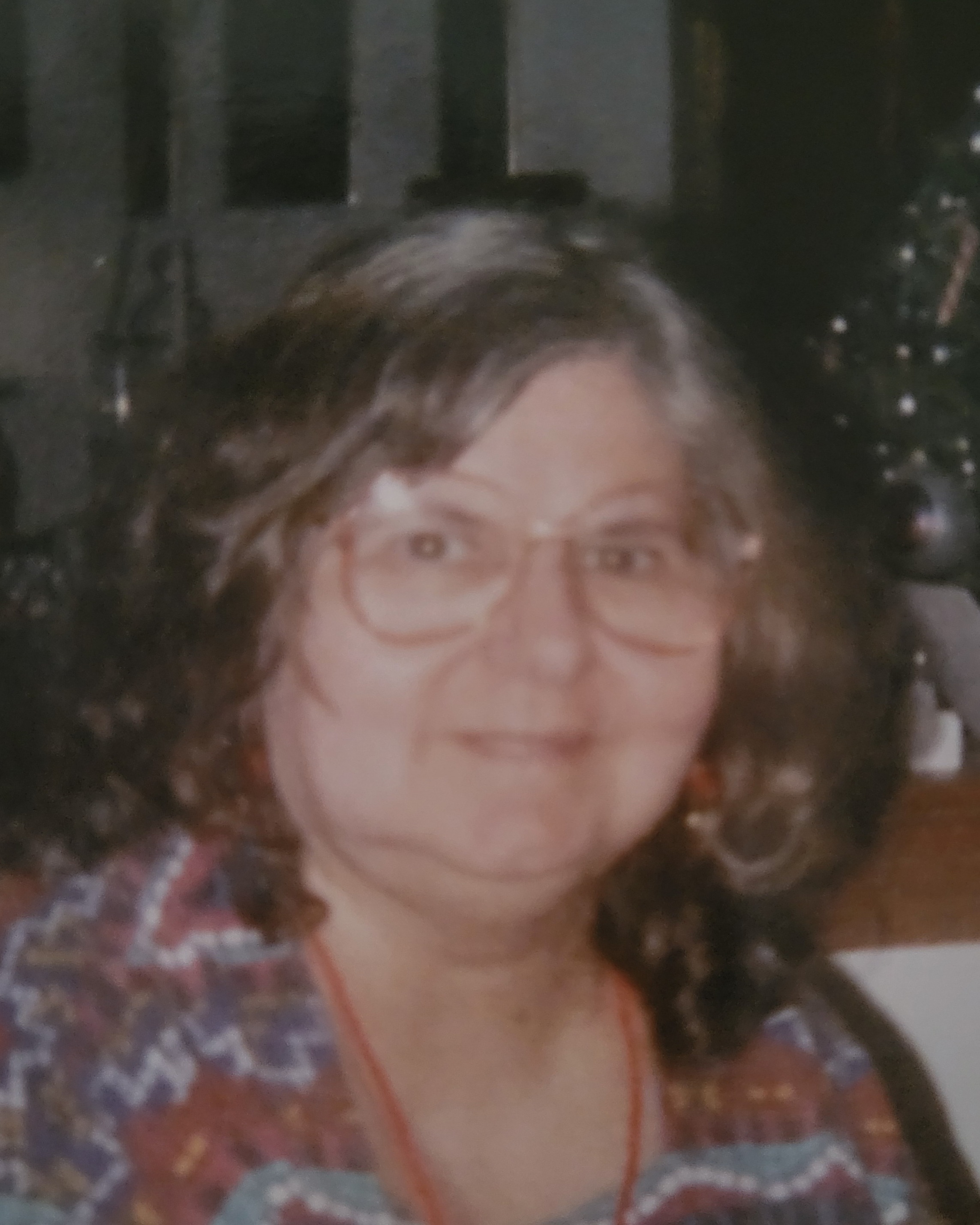 She was born in Gardner on September 30, 1945, a daughter of the late Helge and Mary (Richard) Strom. She attended Narragansett High School, later attaining her GED. She worked at the Hartshorn Factory in Gardner. Carol was an equestrian in her younger years and rode her horse Duffy everyday. She enjoyed playing bingo, playing cards with her friends, crocheting, and was a member of the Mission of Grace Church in Gardner.

There are no calling hours.

If you wish to leave an online condolence please visit, www.mackfamilyfh.com

To order memorial trees or send flowers to the family in memory of Carol Cloutier, please visit our flower store.