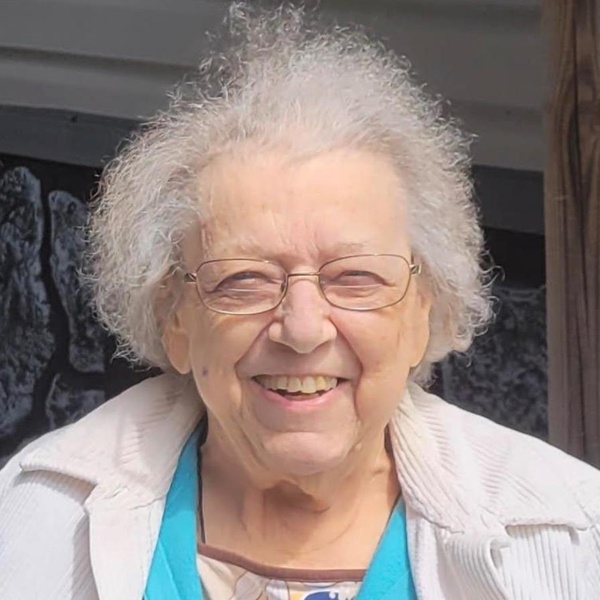 Carol Benton, 92 Carol Jean Benas was born in Utica, NY on March 21, 1930 to George Magnus Benas and Mabel Mae Hitchcock Benas. She graduated from New Hartford (NY) High School (1948) and from Southern Seminary Junior College in Buena Vista, Virginia. Carol married James S. Benton, also of Utica, in 1953 and raised three children. After many years living in various towns in upstate New York, Carol moved to Gardner, Mass. in 2003, where she remained until her passing. She contributed to her community wherever she lived. She was active throughout her life in her local Episcopal Church parish choirs and altar guilds, as a poll worker during elections, and in local political, community and veterans organizations. She has been a member of the American Legion and Veterans of Foreign Wars auxiliaries for more than 50 years. A selfless mother, agile homemaker (11 moves in her married life), and avid traveler, Carol enjoyed foreign languages and cultures. She was a devoted caregiver to her parents and late husband in their last years. She is survived by her three children -- James III, Jonathan (Anne), and Kathryn -- who are grateful for every moment of her life as their mother. Also surviving are ten grandchildren, 15 great-grandchildren, 15 nieces and nephews, and many dozens of other relatives and friends. She was predeceased by her parents, her husband Jim in 2004, and her brother George in 2019. A calling hour will be held on Friday, July 1, 2022 from 2:00 - 4:00 p.m. in the Mack Family Funeral Home, 105 Central Street, Gardner, MA 01440. Carol will be interred in Albany, NY. privately. In lieu of flowers, donations in Carol’s memory could be made to the Montachusett Veterans Outreach Center (https://www.veterans-outreach.org/donate/). To leave an online condolence please visit, www.mackfamilyfh.com Kevin J. Mack, Walter C. Taylor and Douglas M. Stone, funeral directors
To order memorial trees or send flowers to the family in memory of Carol J Benton, please visit our flower store.