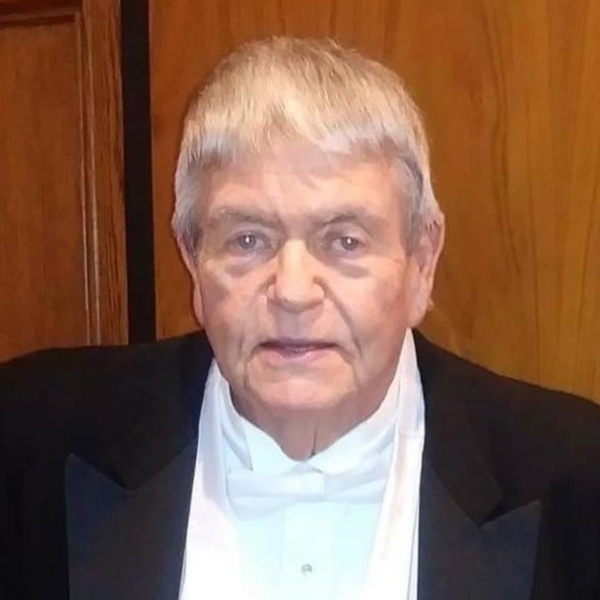 PHILLIPSTON - Bryan E Ward, 74 of Phillipston, died Friday, December 25, 2020 in the Heywood Hospital, Gardner. He was born in Gardner, on January 21, 1946, the son of the late Elbridge and the late Marian (Upham) Ward. He was a direct descendent of General Artimus Ward of the American Revolutionary War. Bryan grew up in Phillipston and graduated from Narragansett Regional High School with the class of 1964. He received his Bachelor Degree in Civil Engineering from University of Massachusetts Amherst. Bryan was employed by the Commonwealth of Massachusetts as the Assistant Worcester County Engineer for many years. Upon his retirement he volunteered every Friday for the Shriners Hospital in Springfield assisting people with rides to appointments. He also worked for Huhtala Oil after his retirement. He held many jobs for the Town of Phillipston including police officer and building inspector for a short time. He was a longtime member of the Masons where he served as Past 33 Degree Scottish Rite Mason; he was also a Past District Deputy Grand Master of the Barre 13th District and a recipient of the Joseph Warren Distinguished Service Medal. He was also active the Chip program with the Masons as well as calls from Santa. Bryan also served on the Narragansett Regional School Committee for over 20 years, many years of which he was the chairman. He was a regular at the King Phillip Restaurant his home away from home. He leaves his close friends and caregivers, Richard and Katherine Wilkins of Phillipston; close friends, Charles and Janis Montalbano of Phillipston; cousins, Sue Britt and husband Ernie of Athol, Martha MacEwen of Petersham. A graveside service will be held in Lower Cemetery, Phillipston in the spring. There are no calling hours. In lieu of flowers, the family suggests that memorial contributions be made in his memory to Shriners Hospitals for Children — Springfield 516 Carew St. Springfield, MA 01104 To send an online condolence please visit www.mackfamilyfh.com. Fiske-Murphy & Mack Funeral Home 110 New Athol Road, Orange is directing arrangements.
To order memorial trees or send flowers to the family in memory of Bryan E Ward, please visit our flower store.