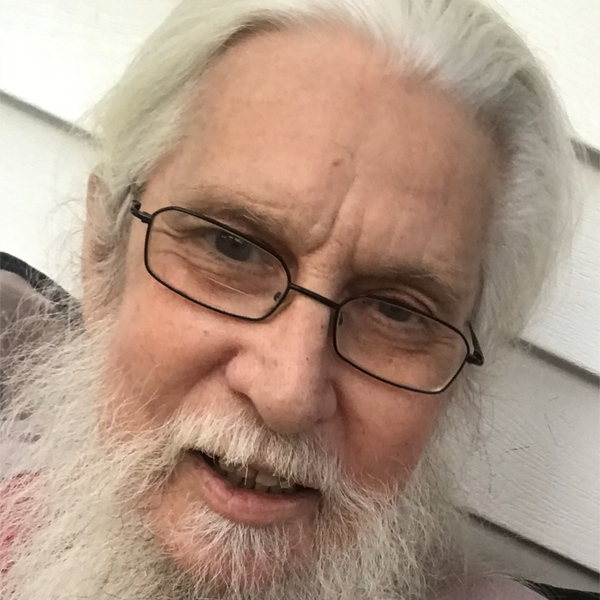 Bruce A Woodbury, 67, died Saturday, July 31, 2021 at his home after an illness. He leaves his wife Susan ( Dunshee) Woodbury, they were married in 2002 and met in 1992. Bruce also leaves four sons, Jesse D. Woodbury of CA, Lennon W. Woodbury of Palmer, Eric W. Woodbury of Turners Falls, and Michael A. Woodbury of Palmer; two daughters, Wendy Woodbury of Athol and Jennifer Phelps of Phillipston; a stepdaughter, Caroline Cole of Athol; eight grandchildren: two brothers, Charles Woodbury of Athol and Paul Woodbury of Gardner; three sisters, Nancy Storm of Athol, Brenda Woodbury and Virginia Strong both of Orange and many nieces and nephews. He was born in Gardner on April 7, 1954 a son of the late Carrol D and Bonnie (Rathburn) Woodbury. He grew up in Phillipston and graduated from Narragansett High School in 1972 and has lived in Athol since 1973. He served in the US Marine Corp. from 1974-1978 as a Sgt. . He worked as a finisher at several area furniture shops for 20 years and previously worked at the Union Twist Drill and L.S. Starrett Co. He was a collector of the Beatles, John Wayne, records, movies and collectables. A graveside service will be held on Wednesday, August 11, 2021 at 1:00 p.m. at the Massachusetts Veterans Memorial Cemetery, 111 Glenallen Street, Winchendon, MA 01475. To leave an online condolence please visit www.mackfamilyfh.com The Higgins O'Connor Funeral Home, 146 Main Street, Athol, MA 01331 has been entrusted with Bruce's funeral arrangements.
To order memorial trees or send flowers to the family in memory of Bruce A Woodbury, please visit our flower store.