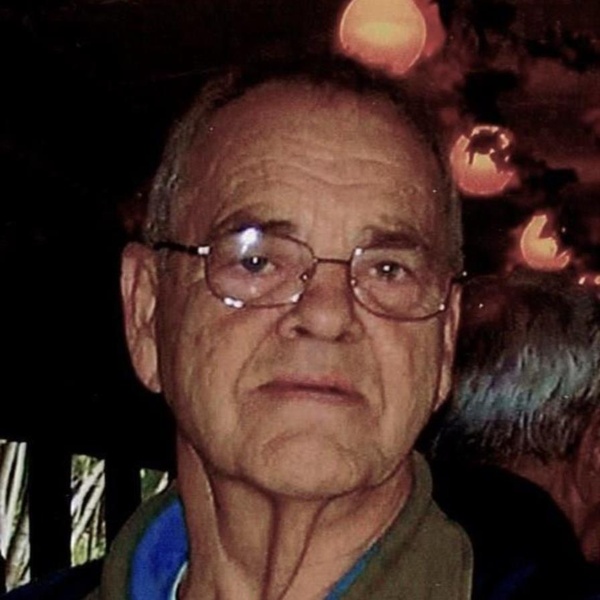 ATHOL - Bruce G. Dubrule Sr, 75 of Athol, passed away peacefully at home on Monday, January 11, 2021 surrounded by his loved ones. He was born in Winchendon, on January 15, 1945, son of the late Alexander and the late Alberta (Guy) Dubrule. Bruce grew up in the Athol/Orange area and graduated from Athol High School with the class of 1964. He proudly dedicated seven years in the Army National Guard while serving on the call force for the Athol Fire Department. Following his service, Bruce was employed by the Union Twist Drill Company in Athol and then retired from Simplex in Gardner after 36 years. Bruce was a communicant of Our Lady Immaculate Church in Athol and a former Scoutmaster of Troop 38 and Cubmaster with pack 18 in Athol. One of his favorite pastimes was spent at AOTV as a Producer. He served on the Board of Directors as a Member at Large, President and Vice President . In 2000, Bruce was awarded the "Citizen of the Year Award" for his work at AOTV. He also enjoyed filming, coin collecting, being outdoors, camping and spending time with his family. He leaves his wife of 54 years, Judith M. (Tuholski) Dubrule; two sons, Bruce Dubrule Jr. and his wife Kelley, Scott Dubrule; two brothers, Robert Dubrule of Athol, Eugene Dubrule and his wife Gayle of Orange; close family members, Clarence and Janet Blanchard (brother-in-law/sister-in-law); four grandchildren, Cameron Dubrule, Olivia Dubrule, Evan Dubrule and Emmery Dubrule. He was predeceased by two brothers, Richard A. "Sonny" Dubrule and James Dubrule. A Mass of Christian Burial will be held Saturday, January 16, 2021 at 10 am in Our Lady Immaculate Church, 192 School St., Athol. Burial will follow in Silver Lake Cemetery. Calling hours will be held on Friday, January 15, 2021 from 5 to 7 pm at the funeral home. In lieu of flowers, the family suggests that memorial contributions be made in his memory to AOTV, 163 S. Main Street, Athol, MA 01331. To send an online condolence please visit www.mackfamilyfh.com Fiske-Murphy & Mack Funeral Home, 110 New Athol Road, Orange is assisting with arrangements.
To order memorial trees or send flowers to the family in memory of Bruce G Dubrule, please visit our flower store.