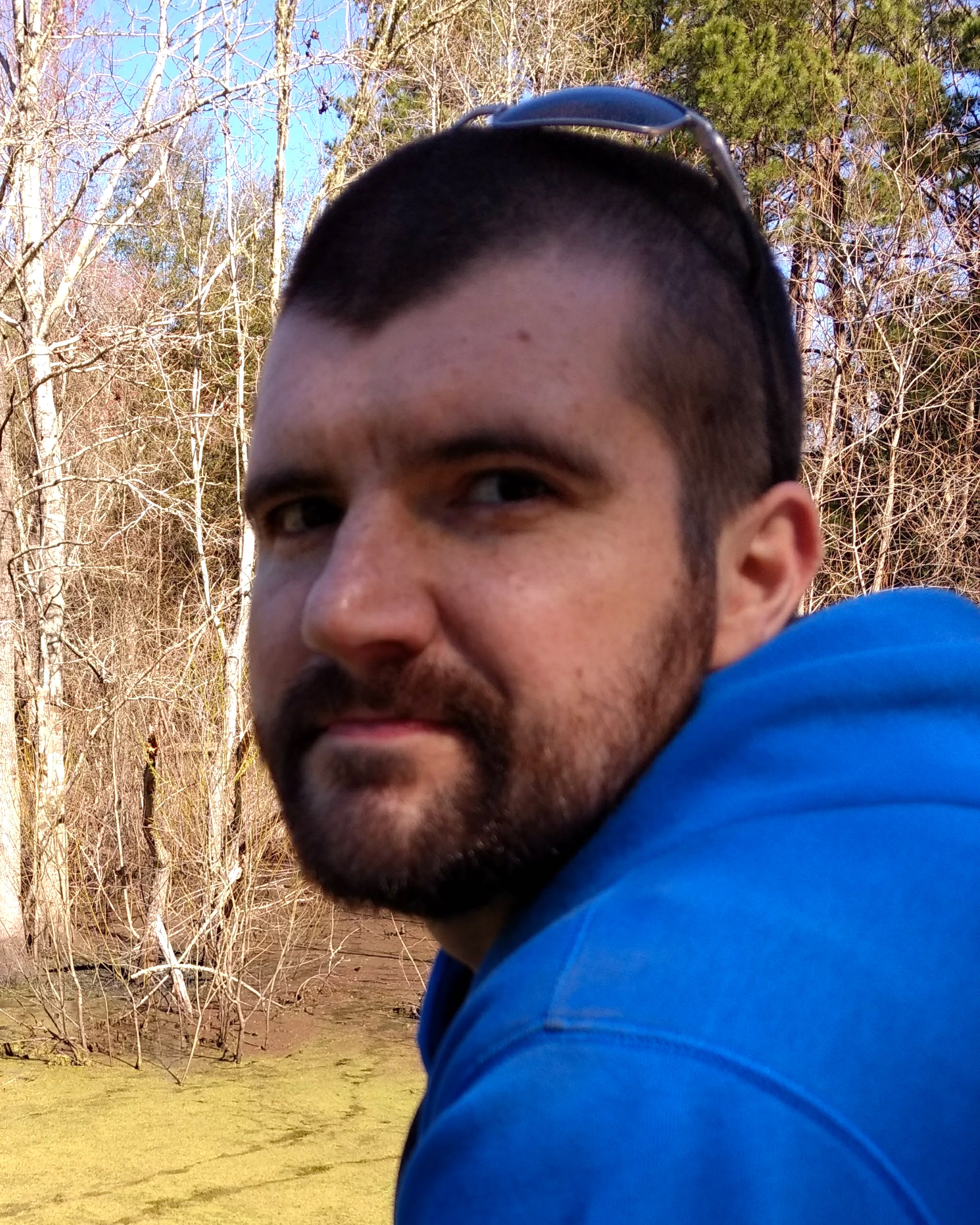 BALDWINVILLE - Bruce Baczewski passed away from cancer on the 13th day of September 2022 at the age of 40 in his home surrounded by family.

Born in Gardner MA on September 6, 1982 to Brian Baczewski and Shelly Guyer.

Bruce graduated from Oakmont High School (Class of 2001) and attended the Universal Technical Institute for automotive technology.  After graduation he worked as a mechanic for Sears Auto Center, and Salvadore Automotive.  He continued working as a mechanic at Ron Bouchard’s Honda. However, in November of 2017, Bruce received a bilateral lung transplant and moved to the part sales department.

Bruce took pride in his work, and every task he performed he did well. As a mechanic, Bruce ensured he remained automotive service of excellence certified. He had a passion for fishing, going as often as he could, and restoring classic cars. His most recent project was a 1968 Chevelle.

On September 24, 2011 Bruce married Robbin Manuel at Westminster Village Inn. For the last eleven years, they have lived in Gardner, however they recently moved to Templeton. Bruce is survived by his wife Robbin, father Brian, Stepmother Jeanne and sister Jessie.

Services to be held privately with Family and Friends.

In lieu of cards and flowers please donate to Boston Children's hospital or Cystic Fibrosis Foundation in honor of Bruce.

To order memorial trees or send flowers to the family in memory of Bruce Baczewski, please visit our flower store.