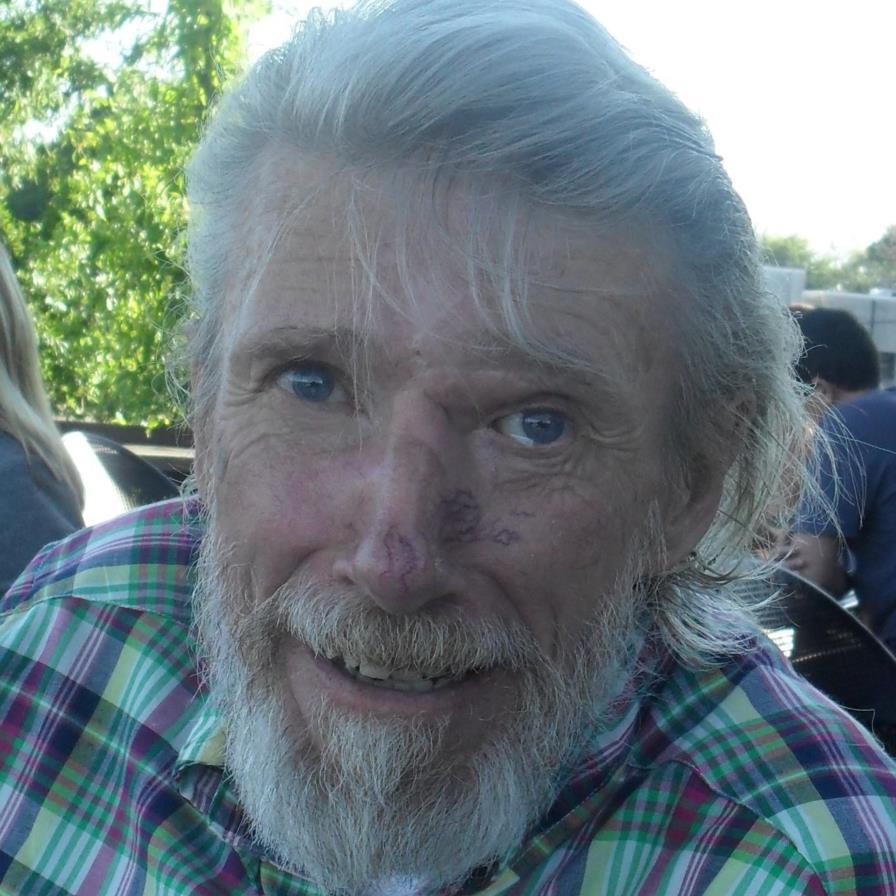 TEMPLETON - Brian P. Rich 76, of Templeton passed away peacefully at his home with family by his side. He leaves his two daughters, Katherine A. Rich of Exeter NH, and Kerrie M. Rich of Templeton MA. Son of Arthur Farley Rich & Margaret Cawley Rich. Third of Seven siblings; Dennis M. Rich of Templeton, Terrance A Rich of Templeton, Rosemary Aube of Gardner, Sharyn Bisceglia of Worcester, Barry Rich. Predeceased by younger brother Timothy Rich. Brian graduated Narragansett Regional High School in 1963 and moved to San Francisco CA later to return to Massachusetts. He married Linda Bernier 27 years before her passing in 1997. He later went on to further his education and became a certified Autobody & Restoration mechanic and although never pursued a career in Autobody work was often found working on his classic cars or at local Car Shows. Brian particularly loved vintage corvettes. Brian worked at S. Bent & Brothers in Gardner for several years, until working at Seaman Paper in Otter River where he retired after 25 years. He had a love for animals especially Rottweilers. His second love was the Red Sox. The family wants to thank Compassus Hospice of Western Mass who were instrumental in making it possible, for Brian to spend his remaining days at home with his family. In addition the family would also like to thank the Templeton Fire & Rescue for their continued support. The funeral will be held on Friday December 10, 2021 at 10am in the Mack Family Funeral Homes 105 Central St. Gardner. Burial will follow in St. John’s Cemetery, Gardner. In Lieu of Flowers, consider donating to Ahimsa Haven 381 Baldwinville Rd, Templeton MA. 01468. To leave an online condolence please visit www.mackfamilyfh.com. Mack Family Funeral Home 105 Central St., Gardner is directing arrangements. Kevin J. Mack & Walter C. Taylor Directors.
To order memorial trees or send flowers to the family in memory of Brian P Rich, please visit our flower store.