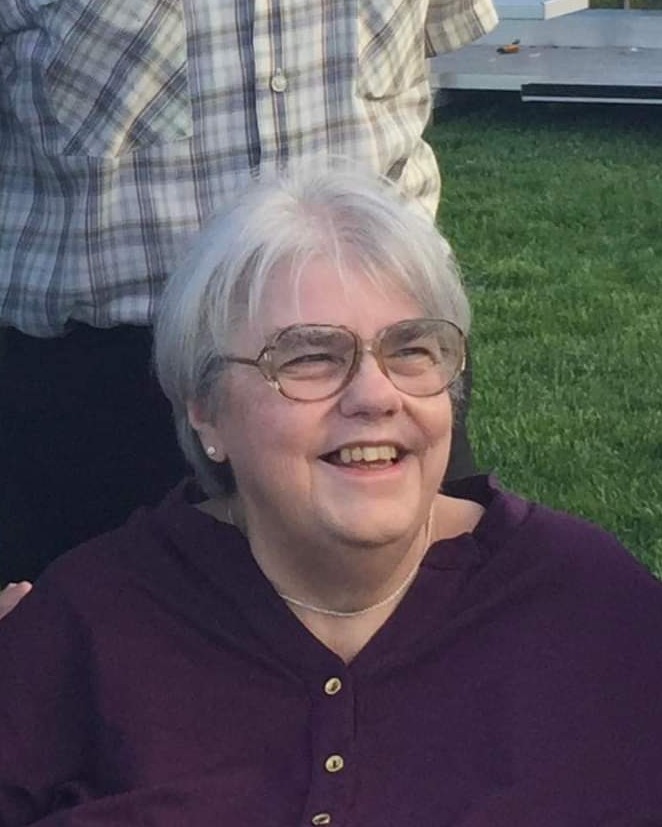 She was born in Lancaster on February 7, 1949, a daughter of Edgar and Lillian (Wright) Blood.

Belinda enjoyed babysitting for the neighborhood children and often brought the elderly neighbors to their appointments. She collected owls and decorated spoons.

She is survived by her husband of 55 years David O'Lari, two daughters; Robin Perry of VT; Pamela Koshinsky of Orange, two sisters; Sally Plante of Barre and Sheila Hayes of Orange. two grandchildren, Katie Koshinsky and her fiancé Robby Bell of Orange, Sarah Johnson and her husband Cody Johnson of Bernardston; two great-grandchildren, Elizabeth  (known as "Lizzie" to Belinda) and Little Robby as well as several nieces and nephews.

Belinda was predeceased by her sister Joanne Valis, her parents, Edgar and Lillian (Wright) Blood, and her son-in-law, Mark Koshinsky.

In lieu of flowers, the family suggests memorial donations in Belinda's memory be made to the National Kidney Foundation, 30 East 33rd Street, New York, NY 10016.

To order memorial trees or send flowers to the family in memory of Belinda A. O'Lari, please visit our flower store.