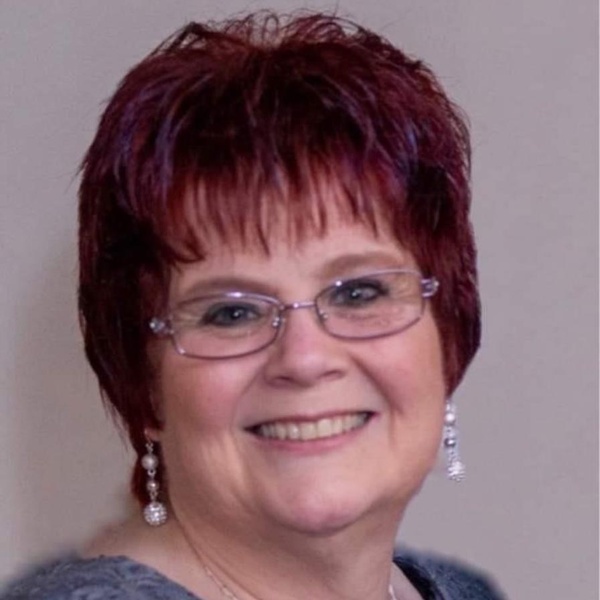 GARDNER- April J. Prentiss-Was, 57, passed away peacefully on Wednesday, January 5th, at Heywood Hospital. Born February 7th, 1964 to Dana & Olive (Bettez) Prentiss, she attended Gardner High School, and studied at Henri’s School of Hair, Mt Wachusett Community College, and West Georgia Technical College. She had an extensive career as a hairdresser and master florist, owning two floral shoppes, Honey Bear Hollow in Easthampton & April’s Enchanted Flowers in Carrollton GA, and owned her own hair salon in Ludlow. She was also the floral manager at Kroger in Lithia Springs GA, and even did flowers for a wedding filmed for the popular show “Say Yes To The Dress”, before retiring in 2018. She was predeceased by her parents, three brothers Daniel, Wayne, & Marcus Prentiss, sister June Faron, and best friend Alex Richard. She will be missed by her two children, Olivia Was and Anthony Was & his wife Rose, ex-husband Stanley Was, sisters Lorre Prentiss and Debbie Prentiss-O’Hare, brother Dana Prentiss Jr, best friend Kathy Cormier, beloved dog Beastie Boy, many cousins, nieces, nephews, and dear friends. Calling hours will be held Friday, January 14th, from 9-11am at Mack Family Funeral Home, 105 Central Street in Gardner. A funeral mass will follow at 11:30am at Holy Rosary Church, 135 Nichols Street in Gardner. In lieu of flowers donations may be made to the National Multiple Sclerosis Foundation, the Shepherd Center in Atlanta GA, or the ASPCA Foundation.
To order memorial trees or send flowers to the family in memory of April Prentiss-Was, please visit our flower store.