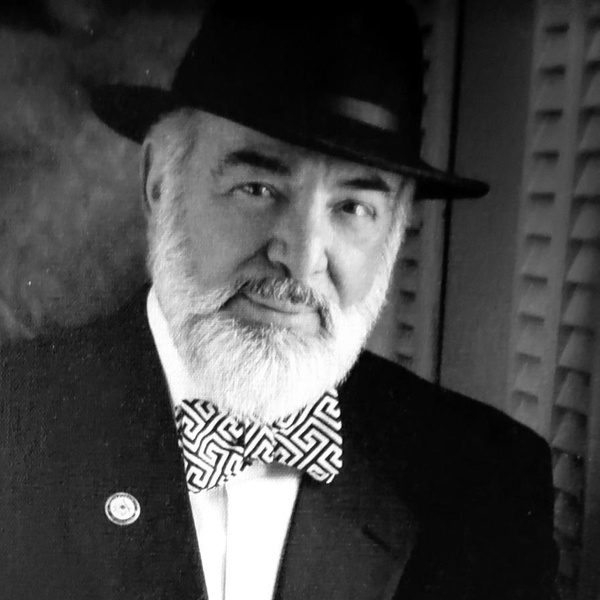 WESTMINSTER- Angelo Luis Suarez, 75, passed away on Saturday, March 13, 2021 in Worcester. He was born in Guaynabo, Puerto Rico on March 26, 1945, son of Jose Suarez and Lucrecia (Bravo) Suarez. The youngest of 14 children. He graduated from Worcester State College with a Bachelor of Science and Masters in Education. Mr. Suarez taught for 28 years at various schools in the Worcester district, namely Burncoat Junior, Burncoat Senior and South High. He enjoyed carpentry and after retirement took up this trade to stay busy and in touch with people. Mr. Suarez was a dedicated Free Mason, becoming Master of Artisan Lodge after two years of becoming a member. He also affiliated with Hope Lodge of Gardner MA. As a Free Mason he was involved in charitable activities, becoming the founder of the Sunshine club, a group dedicated to bringing families within the fraternity together in an effort of good will. Tio, as he was known to most of the younger family members, was athletic, as an avid snowboarder, skier, and bicyclist. He had a zest for life and a love of people rarely found. As a former teacher he never stopped teaching his philosophies of life and his optimistic outlook on the future. He believed that love was shown by one’s actions, that humans should be able to define one’s nature and that our purpose is to go beyond the limits of our earth. He believed the Socratic method to be the best method of teaching and that everyone should know the answer to “what is love” and “what is a human being”. To search for knowledge by introspection. Mr. Suarez enjoyed traveling, having crossed the USA several times, visiting 48 states. He loved his island of Puerto Rico where he vacationed often staying in his house in Humacao. This would have been his final retirement destination with the goal to travel the world and revisit Italy for a long stay. He is survived by his wife, Carmen Morales-Suarez of Westminster; two sons, Shayne Suarez of Taunton and Eric Jeremy Suarez of Worcester; two daughters, Jericca Suarez of Worcester and Janeve Beauchesne of Worcester; as well as eleven grandchildren and many nieces and nephews. Services will be private. A public calling hour will be held Saturday, March 20, 2021 from 2:30-4:30 pm, Mack Funeral Home, 105 Central Street, Gardner. In lieu of flowers please consider donating to the Hope Lodge at 42 Central St. Gardner MA Mack Family Funeral Home, 105 Central Street, Gardner is assisting with arrangements.
To order memorial trees or send flowers to the family in memory of Angelo Luis Suarez, please visit our flower store.