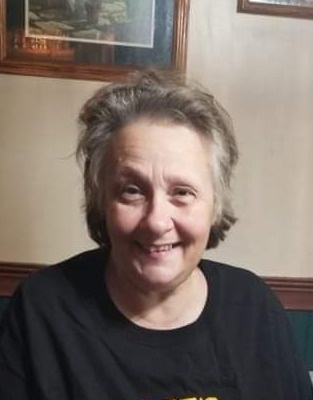 She was born in Northampton, MA on August 2, 1962, a daughter of the late Robert Costigan, Sr. and Beverly (Mersinger) Allen.

Angela graduated from Athol High School. She was employed as a CNA at Athol Hospital and Quabbin Valley Healthcare for many years. She enjoyed time spent with her family and friends. She loved going shopping.

Angela is predeceased by a brother Robert Costigan Jr.

Funeral services will be private.

To order memorial trees or send flowers to the family in memory of Angela A. Choquette, please visit our flower store.