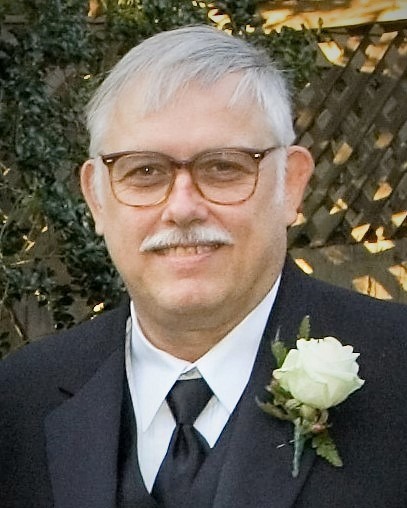 He was born in Athol on September 15, 1948, a son of the late Vito Dargelis and Amelia (Grits) Dargelis.

Alan graduated as valedictorian from Athol High School where he was a standout tri-sport athlete and Boys State participant. He received his Bachelors' Degree in English from the University of Massachusetts in Amherst.

Mr. Dargelis was a veteran of the Vietnam War serving in the U.S. Coast Guard. He owned and operated the Lucky Lanes Bowling Alley in Athol for over 30 years. He was an avid collector.

A mass of Christian Burial will be held on Friday, October 21 at 10:00 a.m. in St. Francis of Assisi Church, 101 Main St., Athol. Burial will be private in Gethsemane Cemetery, Athol.

There are no calling hours.

In lieu of flowers, the family suggest memorial donations in Alan's memory be made to the American Cancer Society.