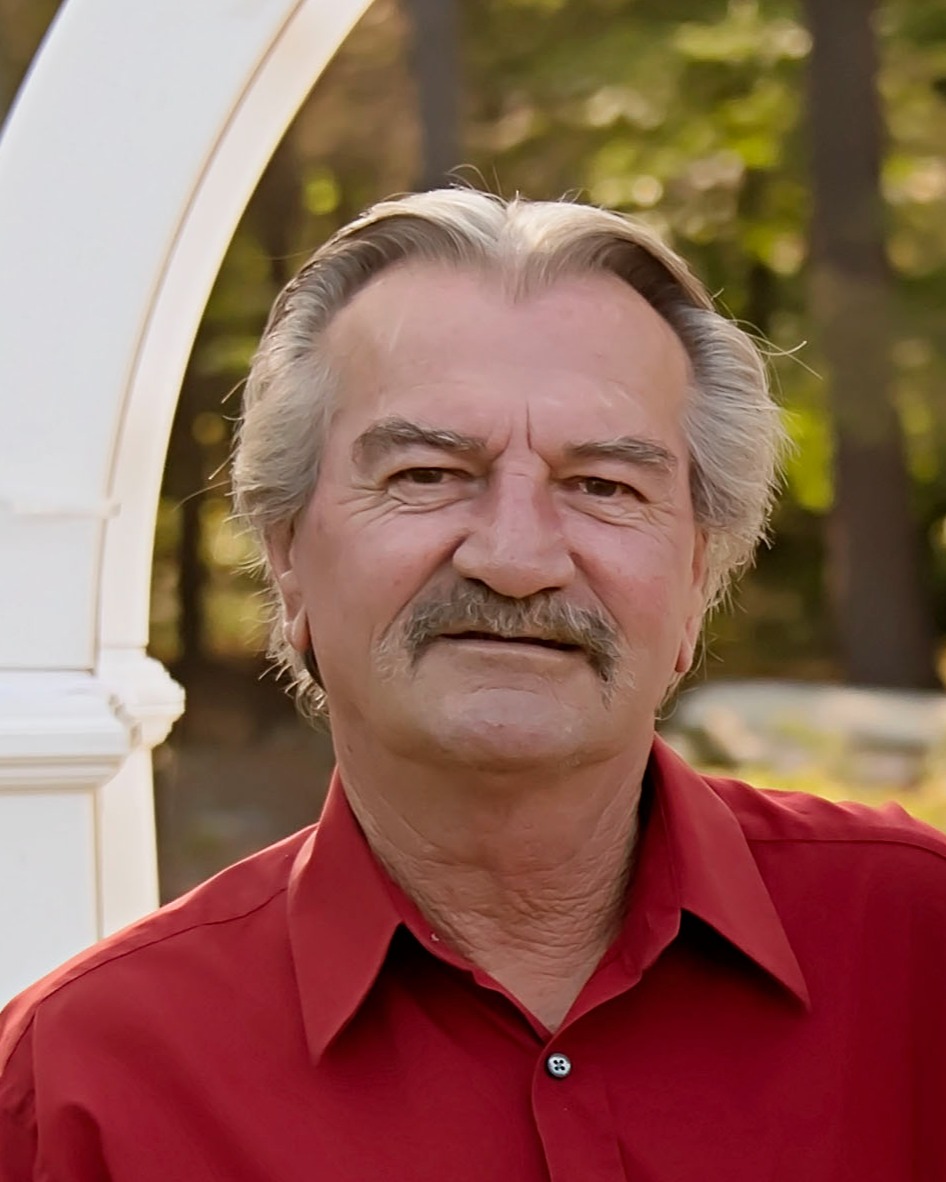 He was born in Athol on November 29, 1959, a son of the late David Allen and Lillian (Barrows) Allen. He grew up in Athol and graduated from Athol High School.

Alan worked at Temple Stuart in Baldwinville and then for H&R in Gardner for over 20 years.  Recently he was employed at Pete's Tire Barn as a Re-tread technician.

He was an avid supporter of the Quabbin Anglers', he enjoyed hunting and fishing on the Quabbin Reservoir.  He was a huge fan of NASCAR, especially Dale Earnhardt.

He was predeceased by one sister, Joanne Gordon, and by two brothers, Stephen Allen and Robert Allen.

Funeral Service will be held on Tuesday, January 10, 2023, at 1 pm in the Fiske-Murphy & Mack Funeral Home 110 New Athol Road, Orange. Burial will be private.

In lieu of flowers, the family suggests memorial donations in Alan's memory be made to The North Quabbin Animal Control, 450 Thrower Road, Athol, MA 01331.

To order memorial trees or send flowers to the family in memory of Alan Allen, please visit our flower store.