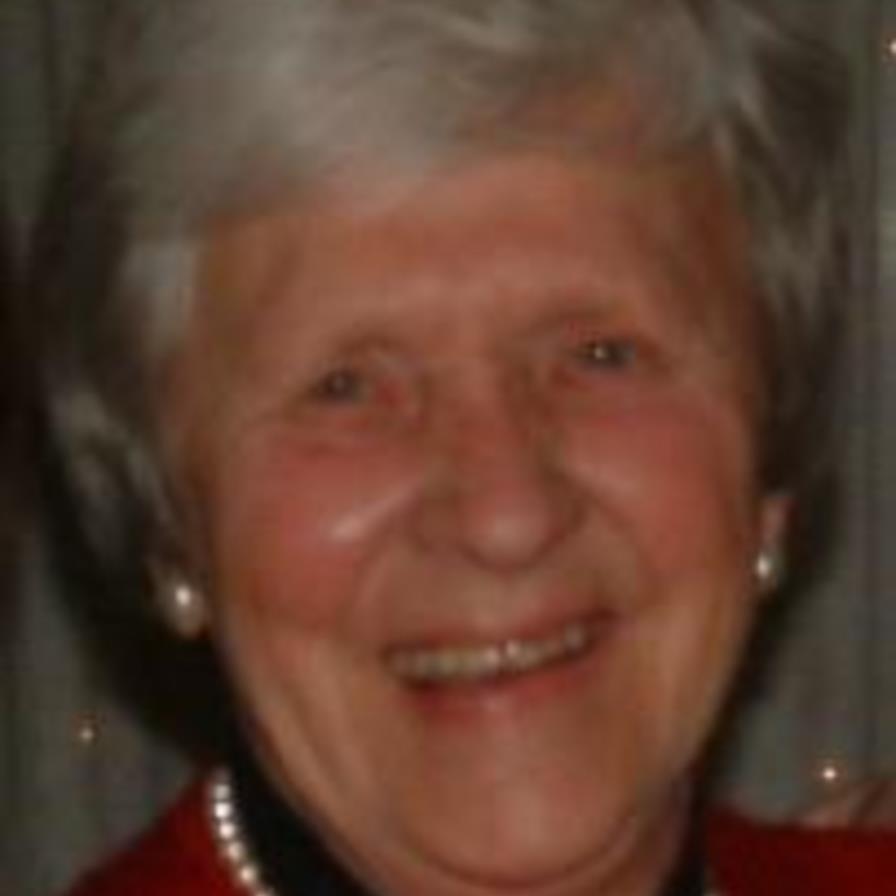 GARDNER, Massachusetts - Irja Elisabet (Palojarvi) Daly, 88, formerly of Gardner, died December 28, 2020 of complications from COVID-19 at HealthAlliance-Clinton Hospital, Leominster Campus, in Leominster, Mass. Through the example of her own life, Irja taught her family the value of simple but profound pleasures: the love of children; the company of cherished friends; the support of faith; the beauty of nature; and the wisdom of wasting little and wanting less. Born in Gardner in 1932, she was the youngest daughter of immigrant parents, the late Walfrid N. and Hilja (Tyrvainen) Palojarvi, who instilled in Irja an appreciation of and pride in the Finnish language and culture. Irja was the embodiment of what the Finns call Sisu. She grew up in the West End of Gardner, where the family were active members and leaders of the Bethel Lutheran Church. For decades Irja and her family summered on Wyman Pond in Westminster, where her father had built a camp and sauna in the 1930’s and Irja spent warm days barefoot and free to explore. Irja was a 1950 graduate of Gardner High School, where she met her future husband, the late Robert P. Daly. In 1954 she earned a bachelor’s degree in elementary education from State Teachers College at Fitchburg and was employed by the Springfield Public Schools as a 3rd grade teacher and later by Newton Public Schools. She married Robert in 1955 and the couple moved east and settled in Newton, where together they raised six children and thrived in the tightknit community of Newton Highlands. Their kitchen was the perennial holiday gathering spot for a generation of Harrison Street children and their families, where Irja delighted in welcoming two decades of Christmas carolers with hoodsie cups and refereeing exuberant post-trick-or-treating candy swaps. Together they hosted numerous holiday cocktail parties among neighbors and friends, where enriching political debate was always on the menu. They returned to Gardner in 1982 shortly before Robert’s death. As their young family grew, they took a page from Irja’s upbringing and found solace and recreation on the shores of Stodge Meadow Pond in Ashburnham, where over fifty years ago they began the tradition of an Independence Day family reunion that survives to this day. Near the modest A-frame camp they built a considerable “Irish Catholic Sauna” to accommodate their large family and visiting friends. Prodigious readers, they could be found together on summer weekends devouring paperback spy thrillers or the latest non-fiction bestseller on the sunny deck. Irja delighted in sailing her Sunfish sailboat, Tall Ship, and competing in the pond’s colorful Sunday regatta; among her fondest memories was conquering her fun-loving sailing friends to win the fabled Stodge Meadow Cup. She was an avid Scrabble player -- who seldom lost -- and a closet card shark who whooped guests at everything from Spades and Cribbage to Crazy Eights and Pitch. She had an infectious laugh, an indomitable sense of humor and warm affect that put people, especially young children, at ease. Well after her own children had left the nest, Irja readily flung herself on the floor to engage and play with visiting infants, toddlers and additions to her growing extended family. A nature-lover, she toiled to feed birds in a variety of means, mediums and locations, constructing feeders from coffee cans and the bark of hollowed tree branches, suspending them from birches and hemlocks around her treasured camp. Irja relished the annual raptor migration, cajoling friends and family to join her on Wachusett for the September hawk watch. Late in life, she traveled to Mexico and the southwest, marveling in the desert contrasts to her home’s lush forests and lakes. Irja reunited and resided with her beloved brother, Olavi, and sister, Helvi, when for a year the three siblings lived together at Broadview in Winchendon, dining, socializing and celebrating the seasons. Ever the teacher, Irja was known to correct her elder siblings’ improper use of the Finnish language, helping (or directing) them to properly conjugate verbs or summon the right Finnish word or saying. Caregivers testify to Irja’s mastery of salty Finnish phrases that kept residents and staff alike in high spirits. A doting grandmother to four, she was also the loving and beloved “Aunt Irja” to dozens of nieces and nephews, their spouses and their children. A congregant of Faith Lutheran Church of Gardner, her passing at Christmastime and return to God is serendipitous, given how she cherished the season as a time of hope, thanksgiving, worship and renewal. Irja’s family is forever grateful and humbled by the skill, love and kindness of an army of caregivers who tended to their mother for several years. Irja was predeceased by her husband, Robert P. Daly, in 1983; her son, Robert W. Daly, in 1991; her sister, Helvi J. Palojarvi, in 2018; and her brother, Olavi W. Palojarvi, also in 2018. She is survived by five children, Patrick A. Daly and his wife Carol-Ann of Gardner; Catherine P. Aulenback and her husband Lawrence of West Townsend; Daniel P. Daly and his wife Heather of Harvard; Elizabeth P. Hennemann and her husband Richard of Templeton; and Mary M. LaFreniere and her husband Steven of Gardner; four grandchildren, Kevin P. Daly and his partner Jarica Pickens of Uniontown, PA; Brian C. Daly of Gardner; Maible A. Daly and T. Mairead Daly of Harvard; one great-grandson, Jace W. Daly of Uniontown, PA; and dozens of beloved nieces, nephews, grandnieces and grandnephews. A memorial service and celebration of Irja’s life will be held after the pandemic ends. A private, family burial will be held in Wildwood Cemetery, Gardner. There are no calling hours. In lieu of flowers, at this time of need charitable contributions are deeply appreciated to Gardner Community Action Committee, 294 Pleasant Street, Gardner, MA 01440 (gardner-cac.org/), to your local CAC, or to your local food pantry. To leave an online condolence, please visit www.mackfamilyfh.com. Mack Family Funeral Home, 105 Central St., Gardner, MA, are assisting with arrangements.
To order memorial trees or send flowers to the family in memory of Irja E Daly, please visit our flower store.